​Piece Of The Rock is a five-member group featuring a wide range of hip adult contemporary music, classic rock, oldies and doo-wop, top 40's and even the occasional standard.  All band members sing featuring a female and male up front and three talented musicians on the back line. Each adds their own style to pop tunes from the 1950's to the Present. They tackle everything from The Teenagers to the Drifters, from Connie Francis and Aretha Franklin to Louie Prima, Frank Sinatra to The Beatles and Rolling Stones to Lady Gaga and Bradley Cooper.

And Rolling StonesLittle Anthony and Sam Cooke.Piece of Rock's interpretation of the classics will please audiences of all ages. It's a winning combination that will make your affair successful. 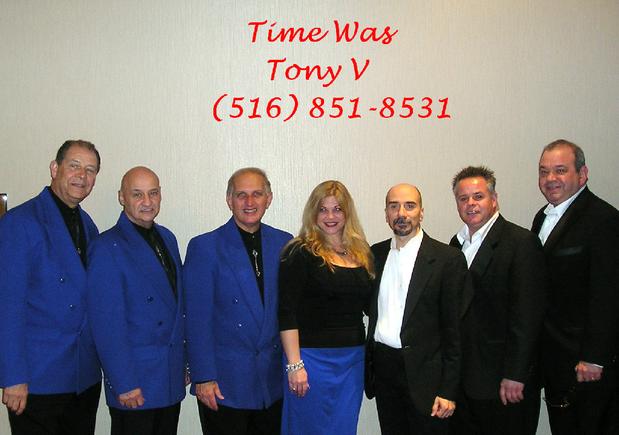 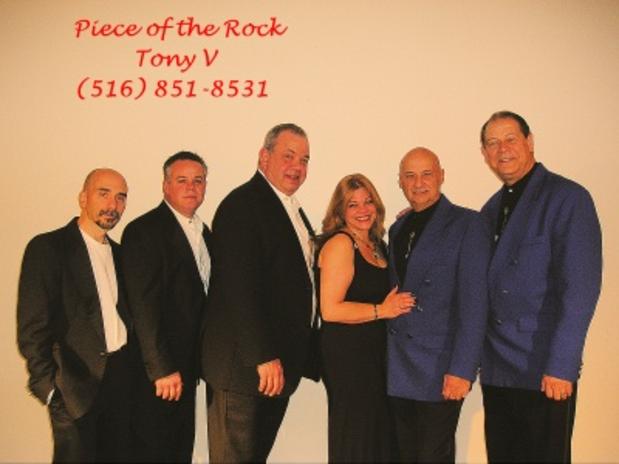 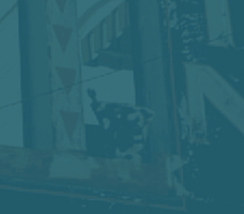 From The Platters to The Drifters, from The Four Seasons to The Beach Boys, from The Temptations to The Spinners, Time Was is perfect for either a dance or show setting, as their many fans will attest.